On 24 September the stars of the football galaxy will descend on London – unarguably one of the sport’s global capitals – for The Best FIFA Football Awards to discover who has shone the brightest across the last 12 months.

The 41 candidates across the four categories will find out, like the rest of you, who has made the final three for each award – and remaining with the chance of being honored in London – on 3 September.

The Best so far

With the 2018 awards set to be the third edition, here’s who have been named The Best:

As well as that, the keenly-awaited shortlists for the FIFA Puskás Award and FIFA Fan Award will be revealed, again giving fans the opportunity to vote for their favourites to be honoured in London.­ So too will the trio of nominees for the The Best FIFA Goalkeeper Award, with the contenders all hoping to be the second player to lift the award, following in the footsteps of Gianluigi Buffon.

Meanwhile, players across the globe are racking their brains as they formulate their perfect line-up to submit their FIFA/FIFPro World XI entries. We’ll discover who thousands of professionals spread across the planet would have on their side when they’re revealed on stage next month! 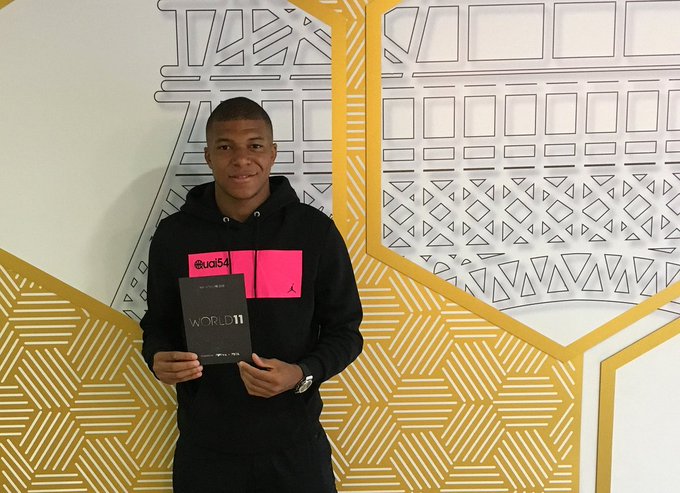