The number of goals registered by ‘kurt0411’ in the first seven matches, making him the most free-scoring player of the Grand Final group phase, where he also ended up with the best goal difference (+25). In finding the net 12 times over the two legs against ‘dreamR’, the Maltese gamer scored the most goals in a single match-up at the Grand Final. 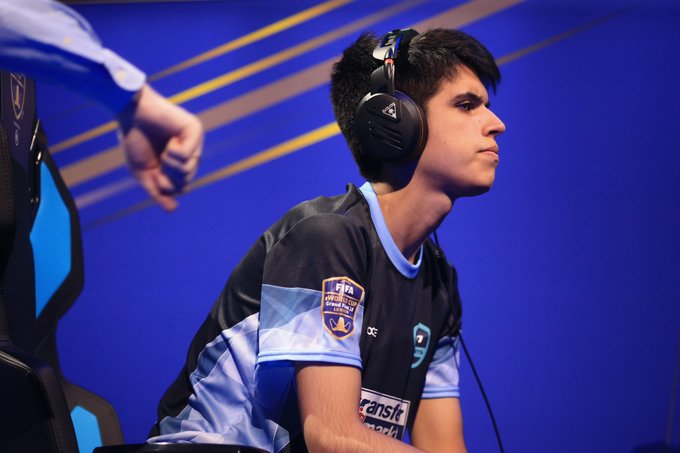 Msdossary’ posted the two biggest margins of victory in the knockout rounds, twice winning by five goals. In the quarter-finals he beat ‘Megabit’ 9-4 before defeating ‘kurt0411’ 8-3 in the last four.

Goals per match-up – the most of any match pairing. ‘kurt0411’ put nine past ‘GoalMachine’ in the Round of 16, while ‘Msdossary’ did likewise against ‘Megabit’ in the quarter-finals.

Only one clean sheet was kept across all match-ups in the knockout phase: ‘Msdossary’s 4-0 win over ‘StefanoPinna’ in the Final Showdown.

‘kurt0411’ scored more goals than anyone else at the entire Grand Final.

‘nicolas99fc’ had the best defensive record at the tournament, letting in just 21 goals across the group stage and knockout rounds.

Eventual champion ‘Msdossary’ won morepoints than any other player at the Grand Final. He also ended up with the best goal difference (plus 42).

The age of the youngest player at the Grand Final, ‘YimmieHD’. The Dutchman, born on 14 August 1999, turned 19 shortly after the tournament ended.

The difference in years between ‘YimmieHD’, was the oldest participant at the Grand Final, and ‘deto’, who will turn 30 on 14 September.

The number of rungs ‘Rafsou’ slipped in the Grand Final Ranking compared to his playoff placing, the biggest drop of all participants. He went into the tournament as the number two Xbox seed, but a disappointing showing meant the Frenchman fell to 15th in his console ranking at the Grand Final.

The number of places both ‘Agge’ and ‘Honey Badger’ climbed in the ranking at the Grand Final, a competition best. The former, August Rosenmeier, began as the number 14 PlayStation seed and was able to work his way up to seventh, while New Zealander ‘Honey Badger’ went from 12th to fifth.

Following this year’s edition, Rosenmeier has now participated at more Grand Finals than anybody else. 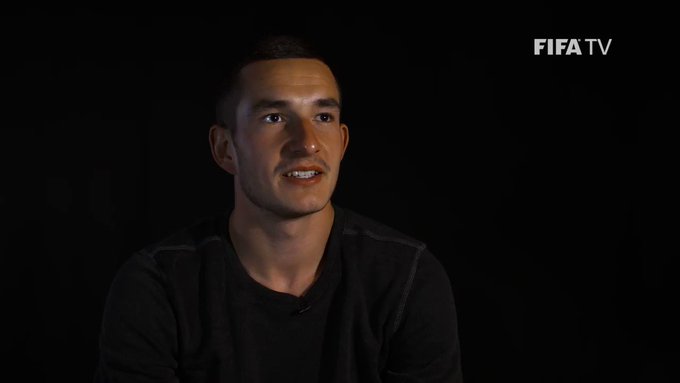 Neither ‘dreamR’ nor ‘Boras’ were able to improve on the rankings they earned at the playoffs. Welshman ‘dreamR’ remains bottom of the pile, while Sweden’s ‘Boras’ finished in 15th on his console.

Msdossary’ became the fourth champion not to concede in the Final Showdown, joining an illustrious list of predecessors: Alfonso Ramos (2012), Bruce Grannec (2013) and Alsheri (2015).